In 1984 Clem McDonald, MD—the father of LOINC—began an effort that produced the first clinical message standard. This work became the Health Level Seven International (HL7) clinical result reporting standard that is now ubiquitous in healthcare systems around the world. Regenstrief investigators have participated in HL7 development since its inception. It was by design that LOINC fits perfectly as the vocabulary standard for observation identifiers in HL7 messages. In 2011, Regenstrief and HL7 signed a statement of understanding to enhance their long-standing relationship to develop complementary health data standards. 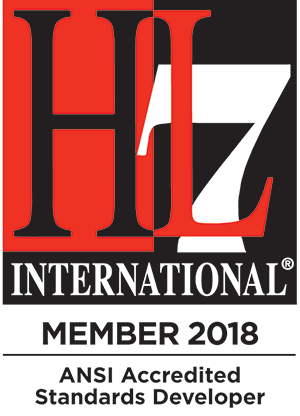